Child actor who became known for his roles in the films Knowing and Repo Men. He also played Kelsey in A Bag of Hammers and Zach in Little Red Wagon.

He had his first television role at age 9 on Criminal Minds.

By 2013, he was a five-time Young Artist Award nominee and one-time winner.

He has two siblings named Colby and Shelby. 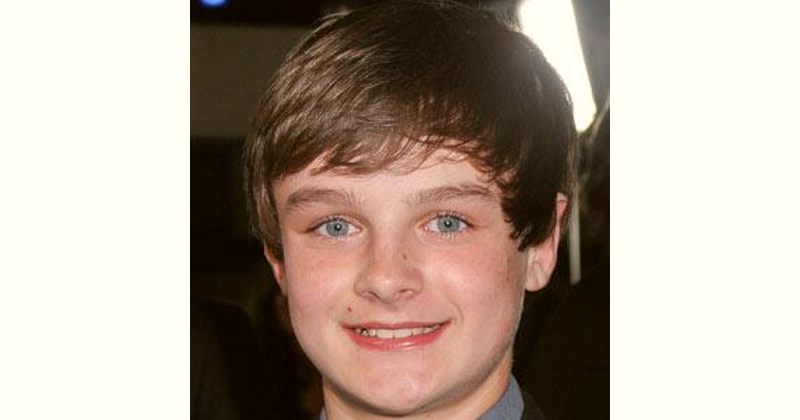 How old is Chandler Canterbury?