English ballet dancer who is considered one of the best in the country’s history, and who became a judge on Britain’s  Come Dancing.

She trained at the Royal Ballet School and the Arts Educational School.

She became a principal ballet dancer with the Royal Ballet when she was only 20 years-old.

She had two daughters named Phoebe and Zoe with Angus Forbes, whom she married in 1997.

She is a member of the Most Excellent Order of the British Empire, like actress Winslet. 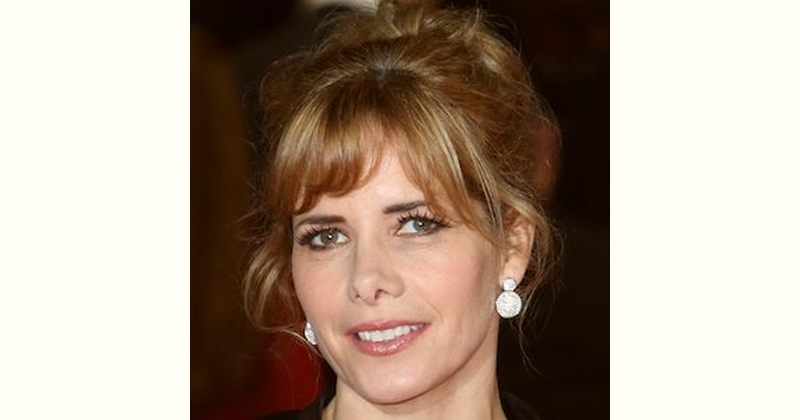 How old is Darcey Bussell?