Mexican-Canadian actress, model, dancer, and host who landed the role of Isabelle Lightwood on the ABC Family series  She was selected to be a part of season two of  Belleza Latina, finished in 5th place of Model Latina in 2009, and competed in Miss Texas USA in 2010.

She was 10 years old when she first appeared on screen in a Televisa program as a presenter on Mundo de Ninos. She was crowned Miss South Texas, RGV Miss America, and Miss Teen Brownsville.

She has worked with brands such as Maybelline, JCPenney, State Farm, AT… 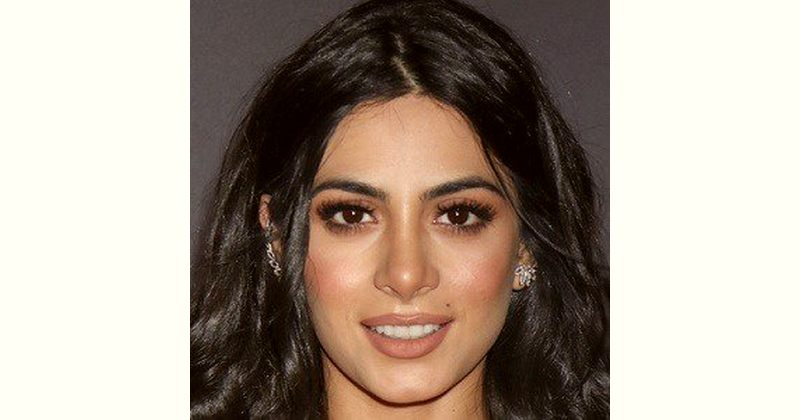 How old is Emeraude Toubia?