First President of the Committee of Public Safety and a leading figure in the French Revolution. His role in the Revolution, however, has been disputed.

His first appearance in the Revolution was as President of the Cordeliers club.

He allied with the Girondist movement.

He was sentenced to death by means of guillotine by the advocates of the revolutionary terror. He married Antoinette Charpentier in 1787 and had three sons.

He was an important part of the French Revolution like Paul Marat. 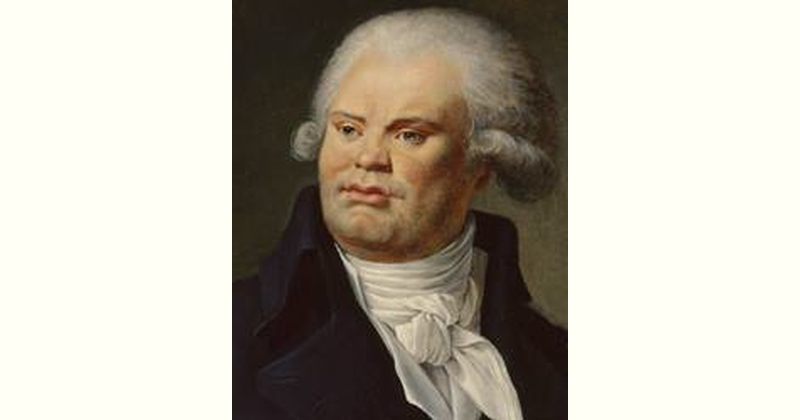 How old is Georges Danton?