Canadian actress best known for her role on the television series  She played Max on  Sails.

She played an elf in the 2006 television movie Santa Baby.

She was J.J. Abrams’ first choice for the role of Lizzy in the spy series Undercovers, but she was replaced by another actress following the show’s pilot episode.

She was born in Calgary, Alberta, to a family of African, Italian, and Russian descent.

She and Gomez were both in the cast of the 2008 film Another Cinderella Story. 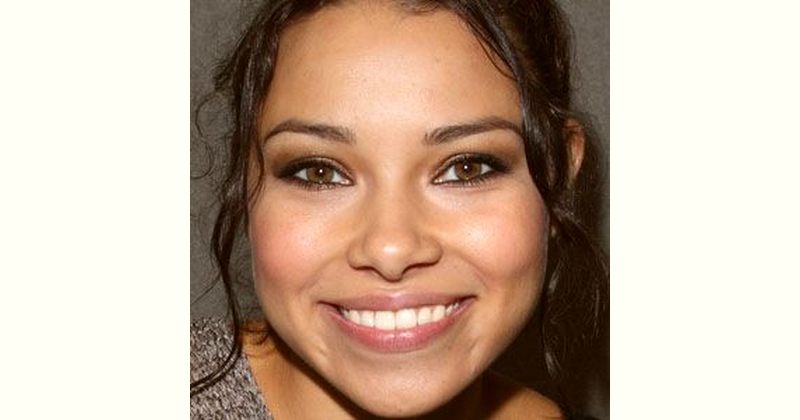 How old is Jessica Kennedy?