Serving with distinction as an officer in the United States Army in the American-Mexican War and the Seminole Wars, Johnston joined the Confederate Army and became one of its most senior commanders during the American Civil War. 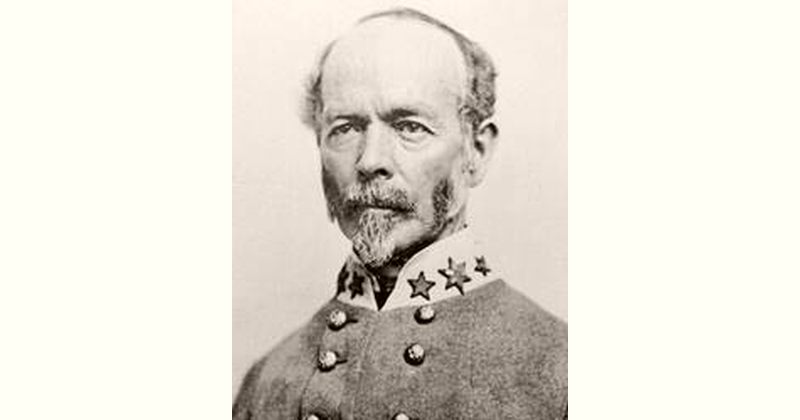 How old is Joseph E. Johnston?