Most famous for playing Kristina Davis on the ABC soap opera  Hospital, this Daytime Emmy-nominated actress also appeared on The CW’s post-apocalyptic series  100.

Early in her career, she acted in a comedic horror film called Detention.

She appeared in two 2013 episodes of The Flip Side.

Although born in Georgia, she grew up in Houston, Texas as the daughter of Alice Burciaga and George Morgan.

She and Thiebaud both joined the cast of General Hospital in 2012. 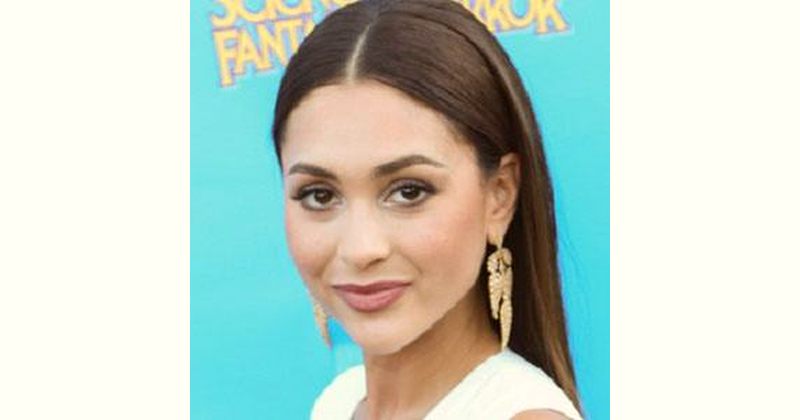 How old is Lindsey Morgan?