Became famous for her role as Frau Farbissina in the hit Austin Powers films. In 2000 she played the role of Clarnella in the film  the Grinch Stole Christmas. In 2013, she provided voices for multiple characters in  University. She has a recurring role as Miss. Briggs on  for nine episodes.

She began learning how to act when she was 13.

She played roles on the Disney Channel shows  So Raven,  Suite Life of Zack … 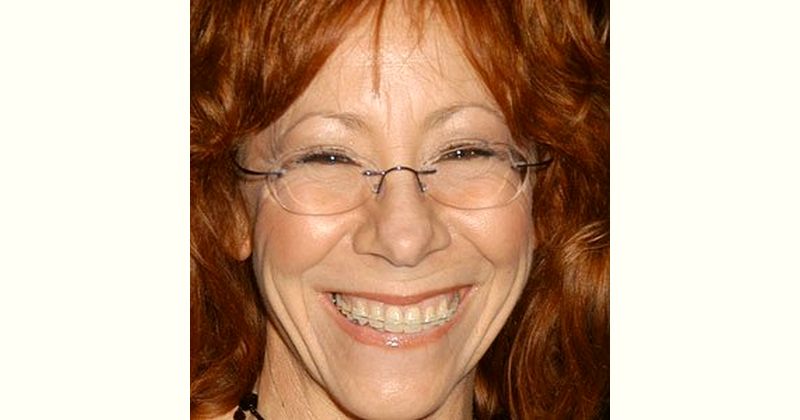 How old is Mindy Sterling?