Vlogger, comedic personality and lip syncer on TikTok who would earn 80,000 fans. He has referred to himself as “Hot Cheeto.”

He was just 12 years old when he began making content on TikTok, back when the app was called musical.ly.

In celebration of hitting 60,000 followers on TikTok, he posted a video where he thanked fellow creator Havahhhh.

He has a cousin named Gaby, known on Instagram as _gabyxx.

He and  Beamer are both social stars born in 2005. 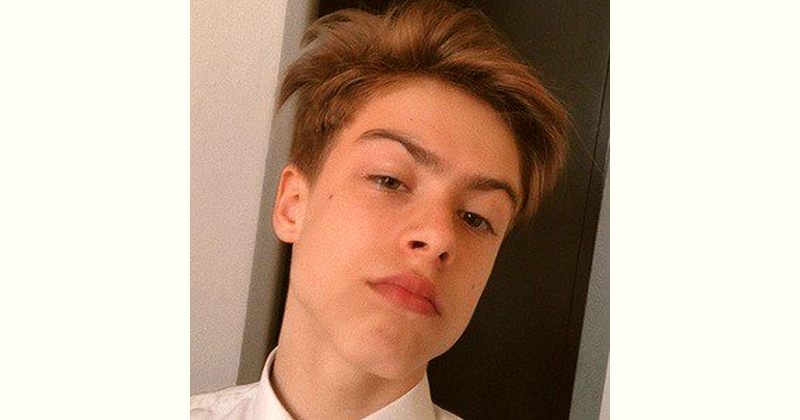 How old is Patryk Salvatore?