Hall of Fame MLB outfielder who played for the  Pirates from 1955 to 1972. He was named National League MVP in 1966 and was a 2-time World Series Champion, winning World Series MVP honors in 1971. He died tragically in a 1972 plane crash while flying to Nicaragua to tend to earthquake victims.

He would deliver milk cans in order to help make ends meet while growing up.

He won 12 Gold Gloves and was named to 15 All-Star teams over the course of his career.

He married Vera Zabala on November 14, 1964. He had three sons: Roberto Enrique, Roberto Jr., and Luis.

He shared a record with the great Mays for the most Gold Gloves by an outfielder in major league history. 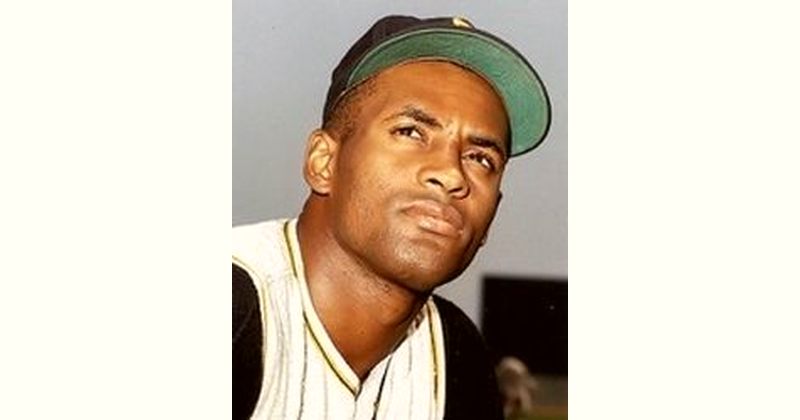 How old is Roberto Clemente?