Prank and social experiment YouTube personality who uses his supreme physique as a focal point in the aforementioned videos. His video “The Connor Murphy Fake Shirt Trick” closed in on 20 million views over the course of one year, while his videos “Taking Off My Fat Suit Prank” and “Connor Murphy Trains at Planet Fitness” each surpassed 5 million views easily.

He was active on his ConnorMurphyOfficial Instagram account beginning in November of 2015, and uploaded a first YouTube video called “Connor Murphy Natural Body Transformation” in January of 2016.

In addition to earning more than 2 million subscribers on YouTube, he became a sponsored athlete for 1 Up Nutrition and owned an apparel line called Adonyx.

He is from Austin, Texas.

He has collaborated with fellow YouTubers including  Joselyn and the personalities from PrankInvasion and h3h3Productions. 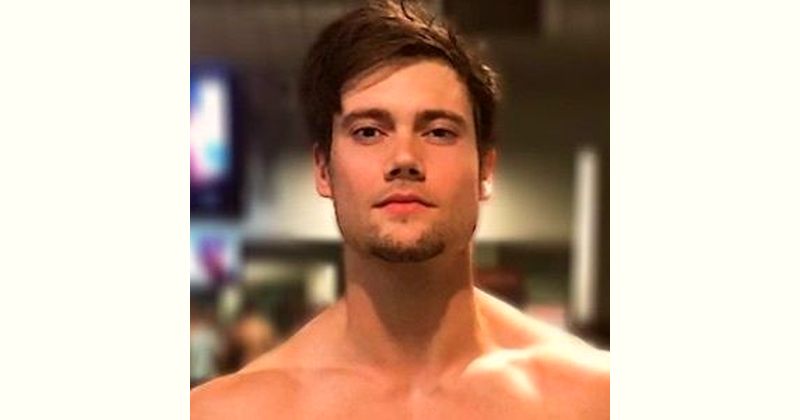 How old is Youtubestar Connor Murphy?