She was her high school’s homecoming queen runner-up in 2001.

Adrianne’s parents are named Nancy and Jeffrey and she has an older brother named Eric. In September 2014, she became engaged to stuntman Jackson Spidell, however they called things off a year later.

She supported Obama for his 2008 presidential race by appearing in a music video. 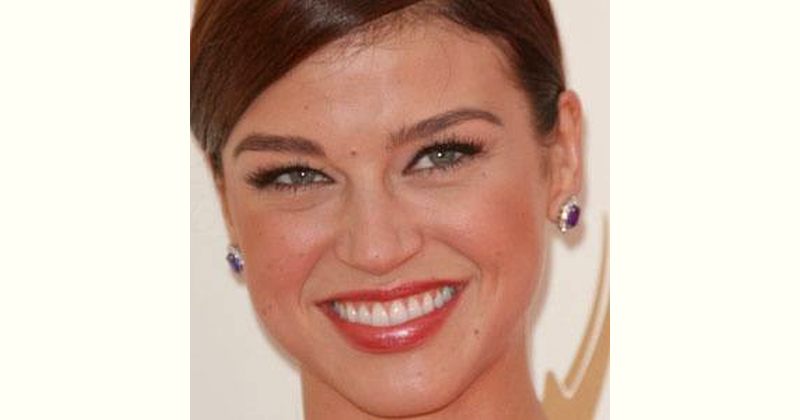 How old is Adrianne Palicki?