Celebrity chef and Iron Chef seen on the Food Network shows Chopped, Iron Chef America, All Star Family Cook-off, and The Best Thing I Ever Ate who also hosted Alex’s Day Off and The Cooking Loft. She is the executive chef at Butter restaurant in NYC and previously held that role at the award-winning The Darby.

She worked under Larry Forgione early in her career and would work in restaurants that include Savoy‘s La Butte Chaillot, Boulud‘s eponymous restaurant and Joachim Splichal’s Patina.

She had her first cookbook, titled Old-School Comfort Food: The Way I Learned to Cook, published in 2013.

Her mother is cookbook editor Maria Guarnaschelli and her father is John Guarnaschelli. She married Brandon Clark in 2007 and they had a daughter named Ava.

She defeated Freitag in the final showdown of season 5’s The Next Iron Chef to be crowned an Iron Chef. 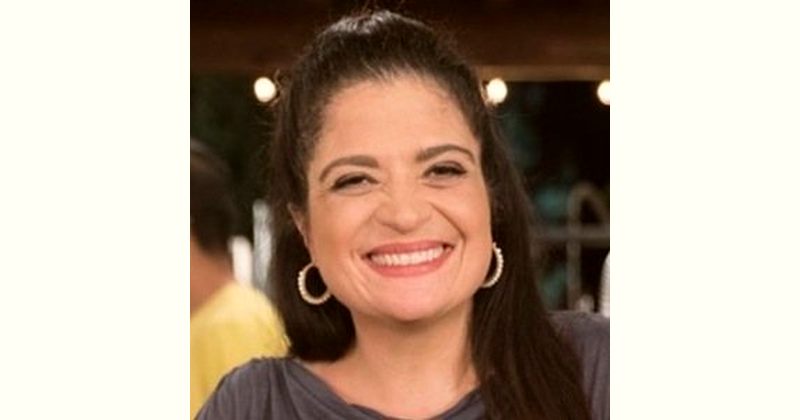 How old is Alex Guarnaschelli?