Actress best known for her roles in  Outta Compton,  Simon and  Apocalypse. She made her film debut in the 2009 family comedy  and the Chipmunks: The Squeakquel.

She was discovered by a talent manager at age 14.

She played the character Danielle “Dani” Raymond in the 2014 TV film Drumline: A New Beat.

She has a brother named James. 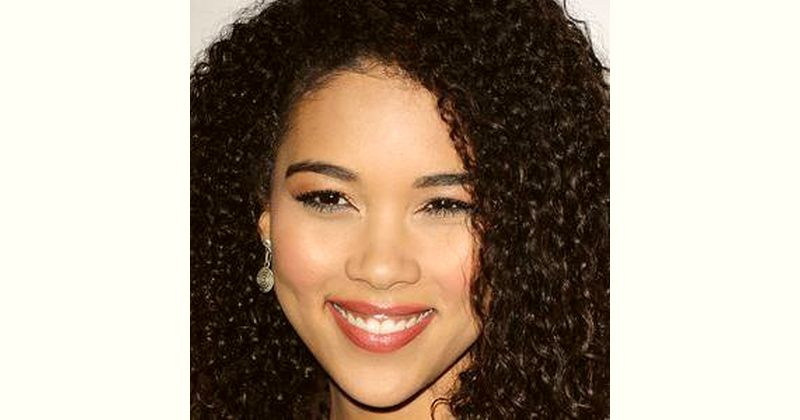 How old is Alexandra Shipp?