Rapper, producer, and singer, who is half of the hip-hop duo  which had a mega hit with the song “Hey Ya!” in 2003. He is also an actor who has appeared in the films  and Four Brothers.

He met “Big Boi” Patton, his future OutKast partner, while in high school.

He is an animal rights advocate and was named sexiest male vegetarian by PETA in 2008.

He had a son named Seven with singer Badu.

He was in remix of her song “Ride.” 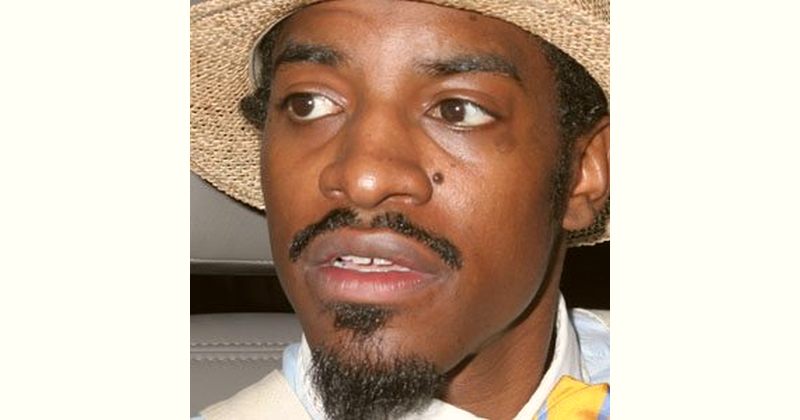