Canadian child actress who made her film debut in the 2009 horror-thriller Orphan. She later played Becky in  Evil: Retribution.

She was born partially deaf and was cast in Orphan because of her ability to use sign language.

She was cast as the character Belinda in the 2015 film Dreaming of Peggy Lee.

She was raised as an only child and had a pet cat named Cinder.

She shared the screen with Jovovich in Resident Evil: Retribution. 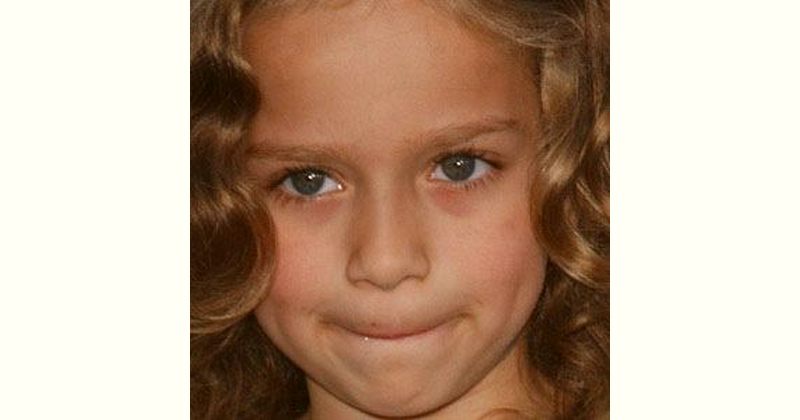 How old is Aryana Engineer?