Versatile guard who was selected 6th overall in the 2014 NBA Draft by the Boston Celtics. He played two years of college basketball with the Oklahoma State Cowboys, where he was named Big 12 Player of the Year and USBWA National Freshman of the Year in 2013.

He compiled a record of 115-6 during his three seasons at Edward S. Marcus High School in Flower Mound, Texas, leading the school to 2 State 5A championships.

He helped lead the USA to gold at the 2013 FIBA World U19 Championship.

He was born to Camellia Smat and Billy Frank.

He and Kansas guard McLemore were both consensus second-team All-Americans in 2013. 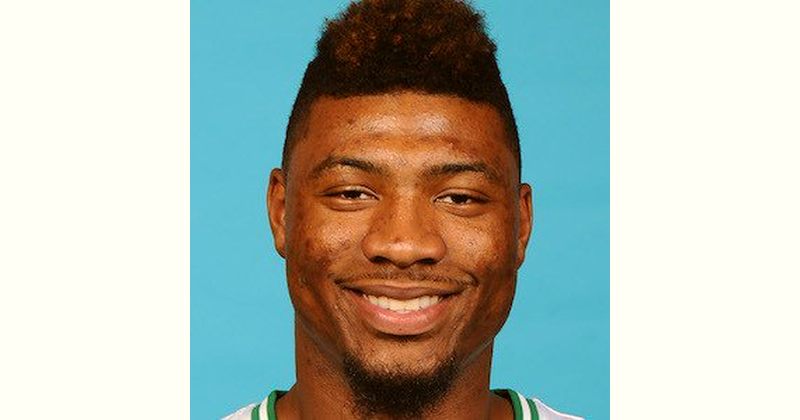 How old is Basketballplayer Marcus Smart?