Independent politician who was elected a U.S. Senator from Vermont in 2007. He previously represented Vermont in the House of Representatives from 1991 to 2007. He is the longest-serving independent in U.S. Congressional history. He launched a campaign for the 2016 presidential election, asking others to join him in a political revolution.

He lived in Brooklyn, NY, the son of Polish Jews. He received his BA in political science in 1964.

He served as a mayor of Burlington, VT from 1981 to 1989 and he has described himself as a democratic-socialist.

He married O’Meara Sanders in 1988. He has a son and three stepchildren. He was previously married to Deborah Shiling however the couple divorced in 1966.

He became a top contender during the 2016 presidential election alongside fellow democrat Clinton and republican Trump. 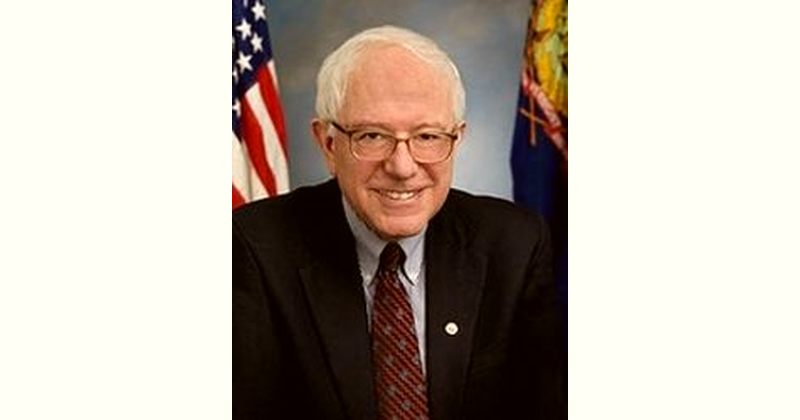 How old is Bernie Sanders?