Model and actress who was featured on the second season of Oxygen’s Bad Girls Club All-Star Battle and on NBC’s Momma’s Boys. She also finished in the top 20 of  Next Top Model 10th season.

She signed a 3 year modeling contract when she was just 14 and soon after was cast by Twink of an eye for a TG4 music video. She continued to perform in High School as a member of the dance group Jus Clowning.

She modeled in runway shows for Ed Hardy and Christian Audigier and was requested by Alexis Couture of Orange County Housewives to model Alexis’ fashions in an episode of the show.

She was born in Harbor City and raised in Long Beach, California. She is very close to her mother and to her nephews Braxton and Liam. She welcomed a daughter named Dylan in 2016.

She rapped in a group called Flossae and was featured on the Compton’s City’s All Star mix tape along with Dogg,  Game, and  Dillinger. 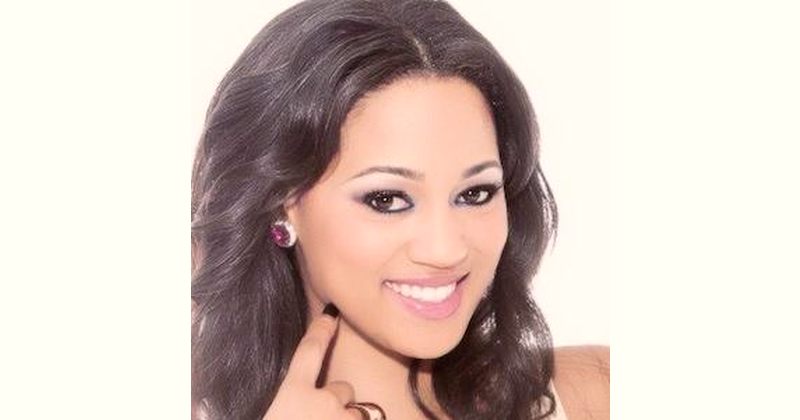 How old is Camilla Poindexter?