Cooper won five singles titles at the Wimbledon Championships and in 1900 became the first individual female Olympic champion in any sport. 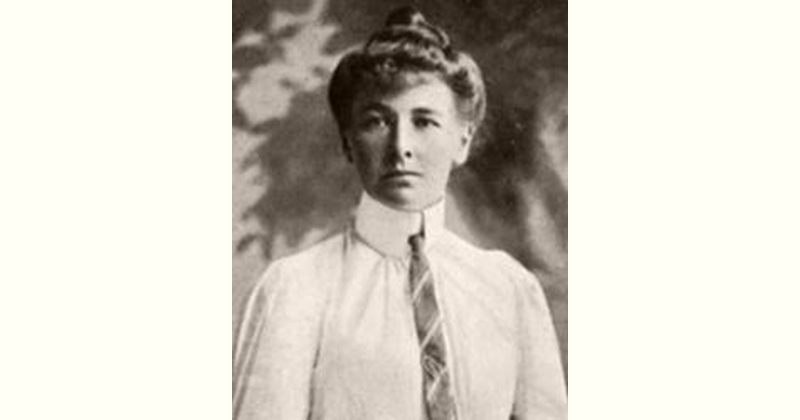 How old is Charlotte Cooper?