Vine sensation who created the viral hashtag #6secondauditions and went on to became extremely popular on YouTube, where his comedy videos have earned him over 1.4 million subscribers. He is also one-half of the  Meat Gang duo.

He posted his first video to Vine on April 3, 2013. He auditioned as Mary Poppins in what would be the first #6secondauditions video ever.

His #6secondauditions idea inspired videos from fellow Viners James and Darnit to create their own adaptations for the hashtag. 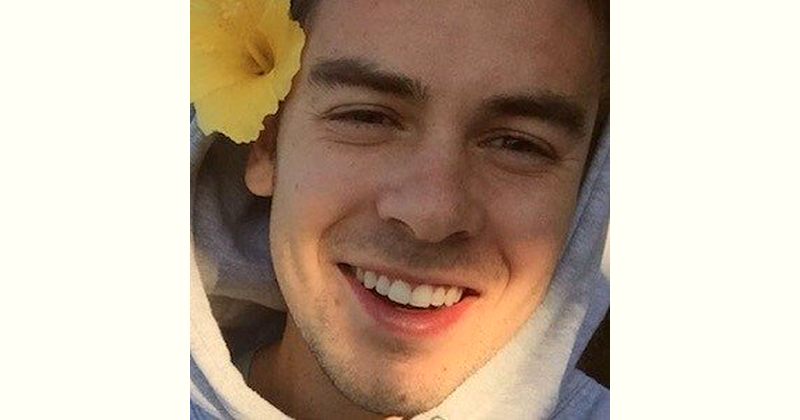 How old is Cody Ko?