She spent two years studying under Sanford Meisner at the Neighborhood Playhouse in New York.

She majored in Asian Studies at Dartmouth College and went to Beijing for a summer abroad.

She starred in the award-winning sitcom Spin City with J. Fox. 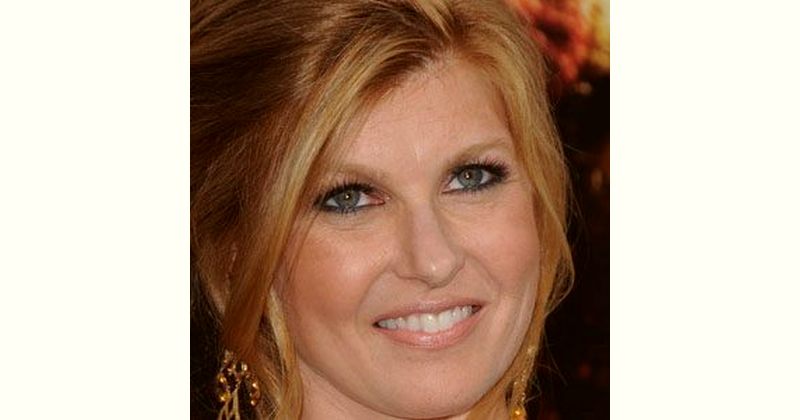 How old is Connie Britton?