Rose to fame for playing Tasha “Taystee” Jefferson on the hit Netflix comedy series Orange is the New Black.

She grew up in a Christian family in Greenville, South Carolina and acted in a nativity play when she was six years old.

She played roles in the stage productions of Servant of Two Masters and Blacken the Bubble.

She played an inmate who wore Schilling‘s character’s blonde weave in Orange is the New Black. 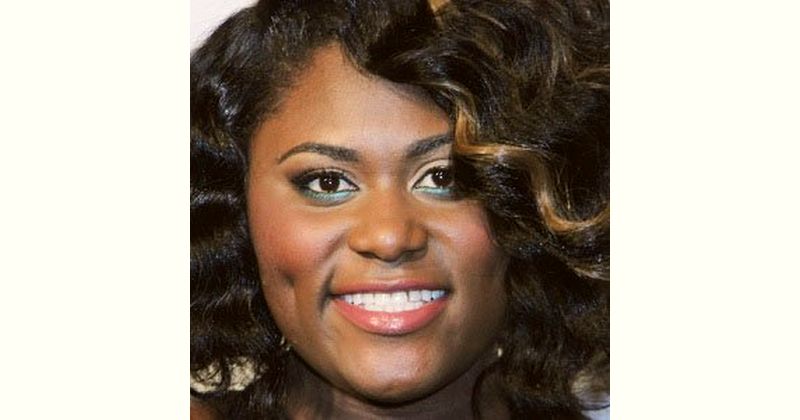 How old is Danielle Brooks?