Also known as Danneel Ackles, she is a television and film actress known for roles in the series Friends with Benefits and  Tree Hill.

She represented Juicy Jeans as a model.

She appeared in three episodes of  the spin-off of the popular NBC series Friends. 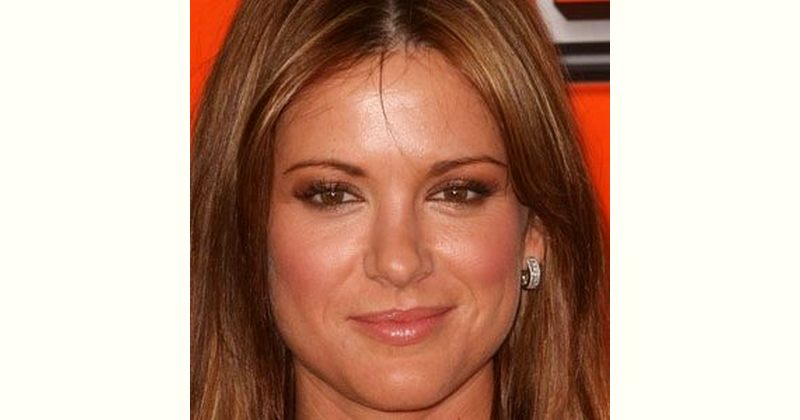 How old is Danneel Harris?