Stand up comedian, actor, and co-creator of  Show, a popular sketch comedy show which ran on Comedy Central from 2003 to 2006. He infamously walked away from a $50 million dollar contract during production of the third season of the series.

After moving to New York, he had his first performance during Amateur Night at Apollo Theater at 19. He later made his film debut as “Ahchoo” in Brooks‘  Hood: Men in Tights in 1993.

He is well-known for his impersonation of James from a famous sketch on his TV show and, at one point, the first season DVD set of the show was the best-selling TV series of all time.

He has three children with his wife and they moved to Ohio after he left his sketch show.

He was interviewed by Winfrey to discuss his astonishing career. 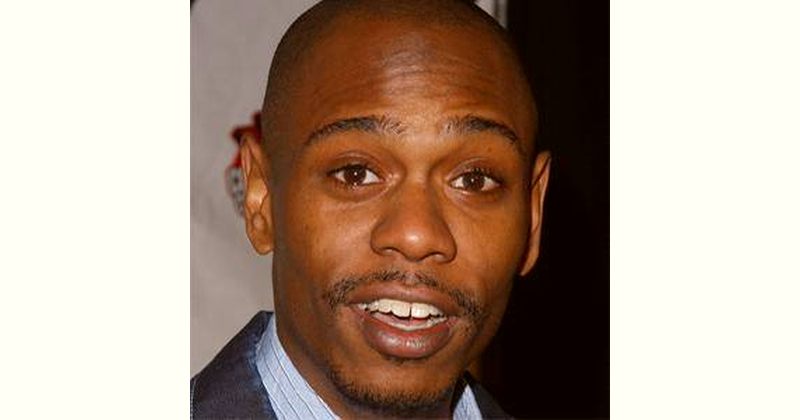 How old is Dave Chappelle?