Joining the main cast of NCIS as Eleanor Bishop in 2013, she previously had a recurring guest role on the HBO phenomenon The Sopranos in 2006 and 2007.

She has appeared on the TV shows Gossip Girl, Bored to Death, Law … 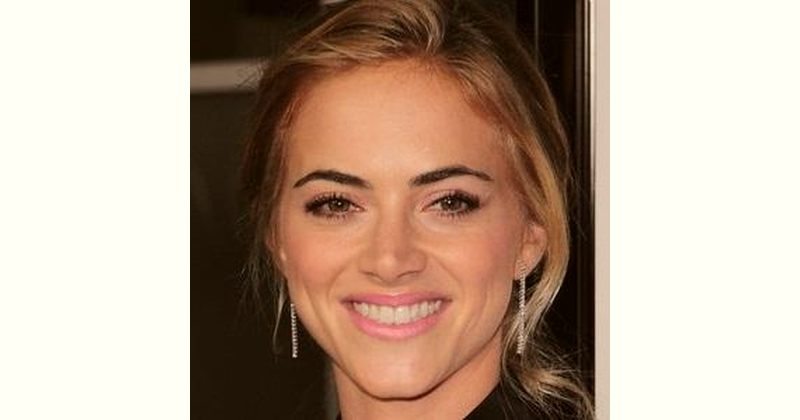 How old is Emily Wickersham?