Most well known for his role as David Platt on the long-running soap opera Coronation Street, he is also a notable stage actor, performing in productions of West Side Story and Oliver!

He replaced Thomas Ormson in the role of Platt when he joined Coronation Street in 2000.

For his role in Coronation Street, he was awarded Best Villain at the British Soap Awards in 2008 and the Best Bad Boy Award a year prior at the Inside Soap Awards.

He has a daughter named Nyla and a son named Reuben with his longtime girlfriend Shippey. He also had a child in 2011 as the result of an affair.

He acted alongside the late Jones on Coronation Street. 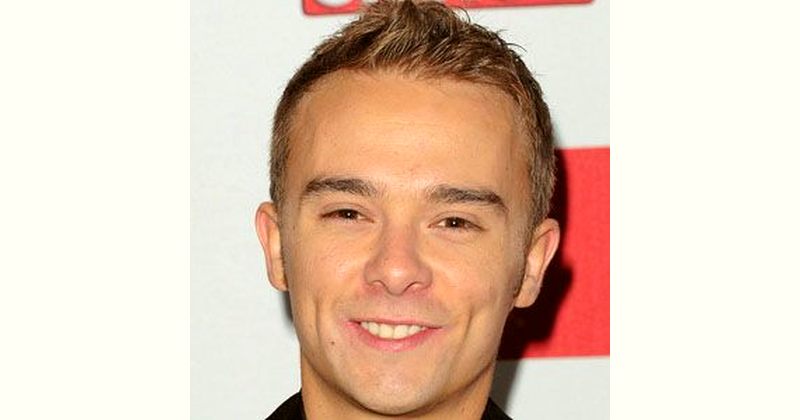 How old is Jack Soapactor Shepherd?