Actor who earned two Golden Globe nominations as Henry VIII on  Tudors and played the titular character on NBC’s revamp of Dracula.

He was expelled from North Monastery Secondary School for truancy at age sixteen. 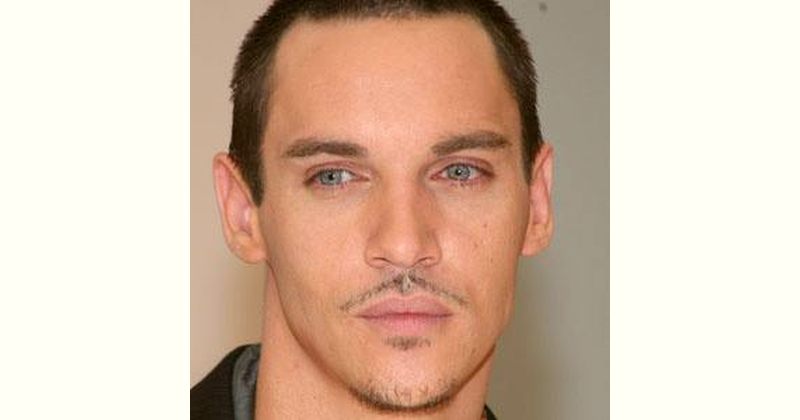 How old is Jonathan Meyers?