Spanish language YouTube vlogging phenomenon with a self-titled channel who collaborates with other Colombian YouTubers to the delight of her 2.3 million subscribers.

She has a sister who was featured in a “Sister Tag” video.

She has collaborated with web personalities such as Villalobos and Pablo Jaramillo. 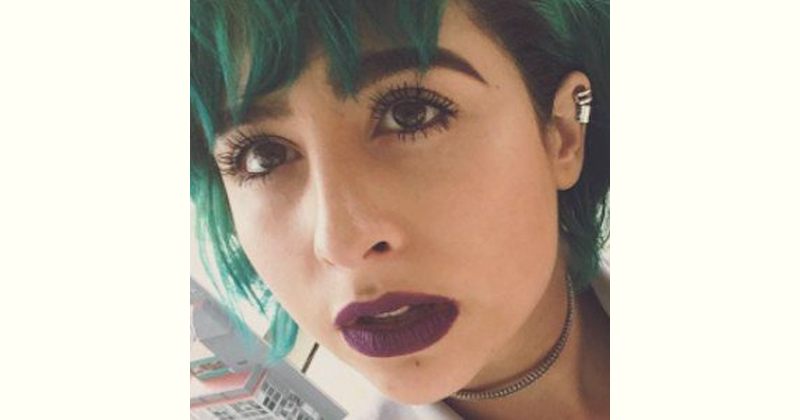 How old is Juana Martinez?