Starred Funimate personality with more than 120,000 followers who was previously a member of the collaborative group called TheStarzCollab. She is frequently seen on social media with a username of Juli312n.

She first started using Funimate in January of 2017.

She quickly earned her star on Funimate in March of 2017

She was born in Copenhagen, Denmark to parens Jacinta Njeri and Kenneth Skouboelling. She grew up with a younger sister named Helena. 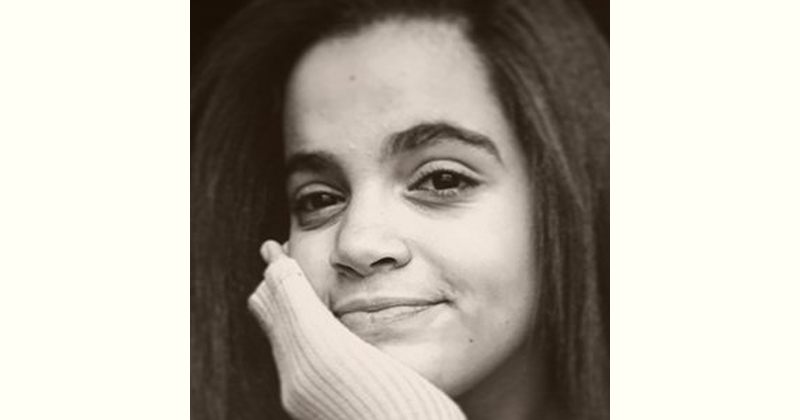 How old is Juliana Skouboelling?