World Golf Hall of Fame inductee who won his first Masters tournament in 2004, then took the title again in 2006 and 2010.

Although naturally right-handed, he mirrored his dad and played golf as a lefty, becoming the first left-handed player to win the U.S. Amateur.

As a professional golfer, he won multiple major championships and over 40 PGA Tour events.

He married Amy McBride in 1996, and together they had three children.

He has been regarded as the second-greatest golfer of his era, behind only the great Woods. 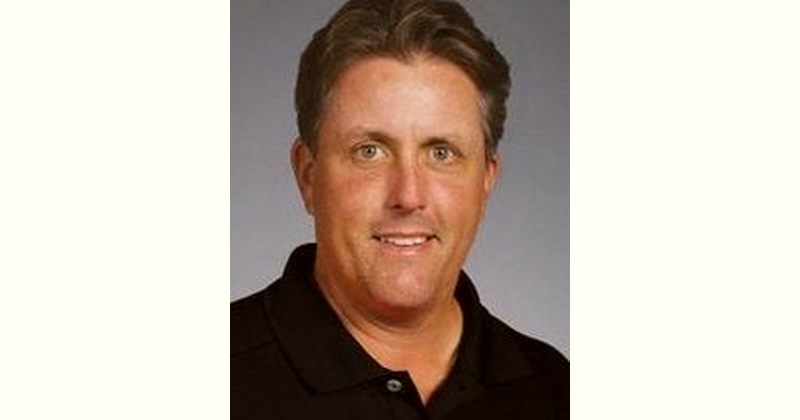 How old is Phil Mickelson?