He began his professional acting career in 2013.

He appeared in an episode of Law … 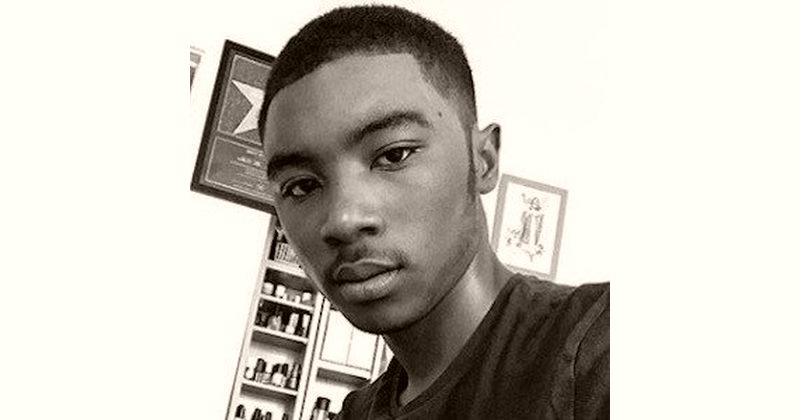 How old is Kasey Mckellar?