Known for being Philbin‘s co-host on the talk show Live! with Regis and Kathie Lee from 1985 to 2000. She became a co-host on the fourth hour of The Today Show in 2008.

She was Maryland’s contestant for America’s Junior Miss Pageant. She studied drama and music at Oral Roberts University.

She made an appearance as herself in the 2015 TV movie Sharknado 3: Oh Hell No! 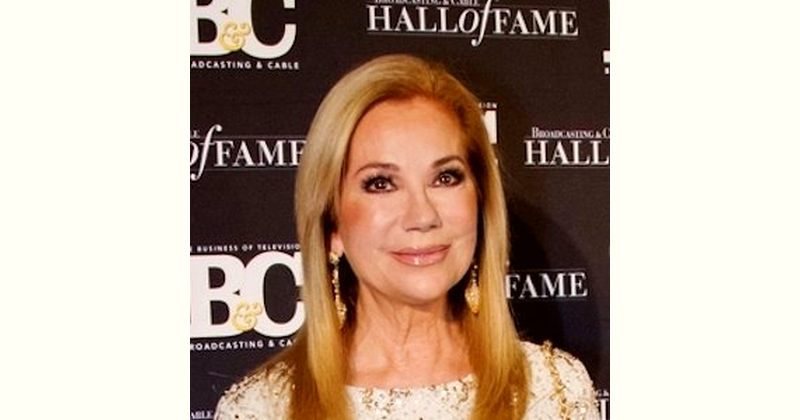 How old is Kathie Gifford?