He performed as a choir singer at Carnegie Hall at age fourteen.

He is the son of Grammy Award-nominated producer Stromberg and he has a brother named Wesley and two sisters, Brooke and Brianna. 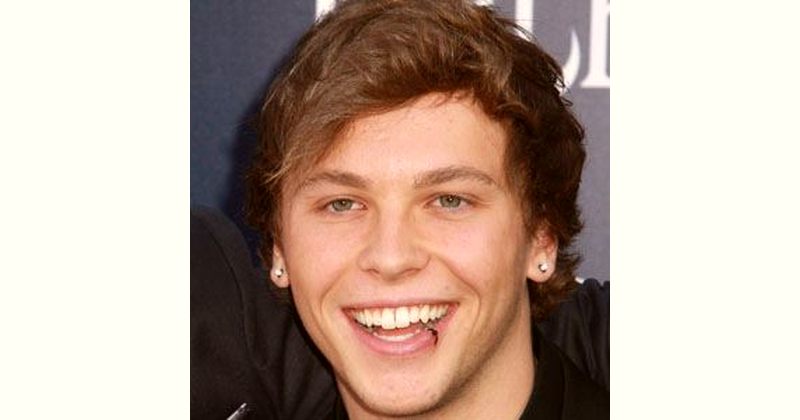 How old is Keaton Stromberg?