Perhaps most famous for playing Maggie Pierce on the popular ABC series  Anatomy, McCreary is also known for her series regular role as Tyra Dupre on The CW’s Emily Owens, M.D. Her other television credits include episodes of Scandal, Castle, and White Collar.

Early in her career, she played the recurring voice acting role of Kelly on the PBS Kids animated series Cyberchase. During this same period, she made her professional stage debut in the 2008 Broadway production of the musical Passing Strange.

She played a small part in the 2011 Moore and De Niro film Being Flynn.

A native of Milwaukee, Wisconsin, she relocated to New York City. Her parents are Geoffrey and Mary McCreary.

On Grey’s Anatomy, McCreary played the half-sibling of Pompeo‘s character. 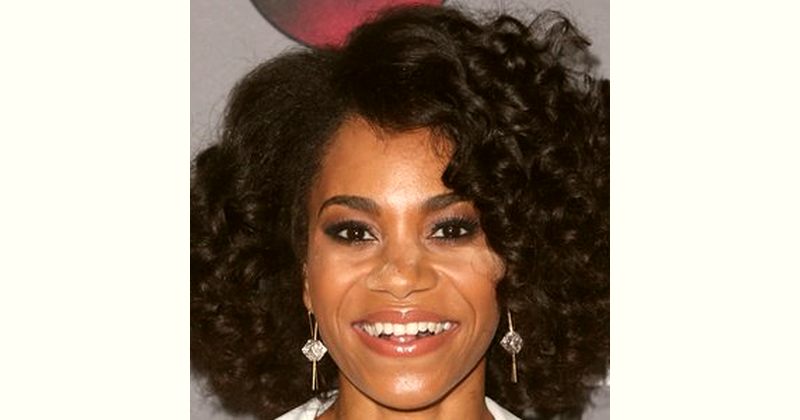 How old is Kelly Mccreary?