British actress and singer who became known for her roles in shows like House of Anubis and Skins. She played Sam in Dani’s House.

She was born in Hong Kong, China but was raised in England.

She won the Best Actress award at the RomaFest Awards in 2009 for her work as Karen in the series Skins.

She dated Jack Nathan, a financer in London.

She appeared in the film Harry Brown with Caine. 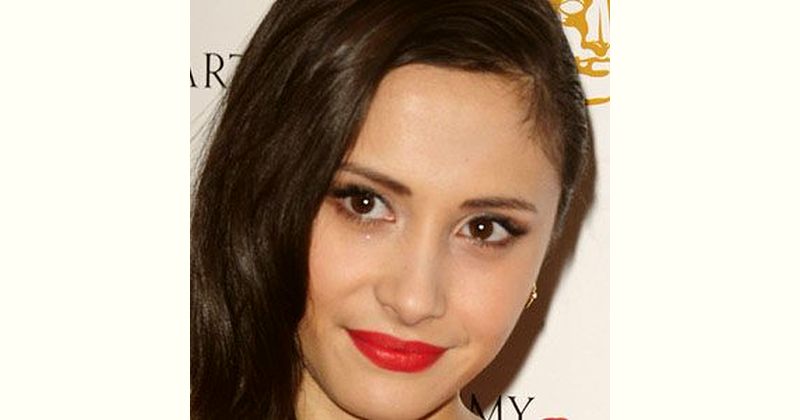 How old is Klariza Clayton?