A dancer from the age of two, she would later begin competing in dance. She has also dabbled in print and runway modeling.

Her TikTok video “Whoops! I landed in the tree!” was featured after its release and earned tens of thousands of likes.

Her mother’s name is Dallas Roe. She has an older sister named Hailey.

She has made lip sync videos to the tune of audio by and Merritt. 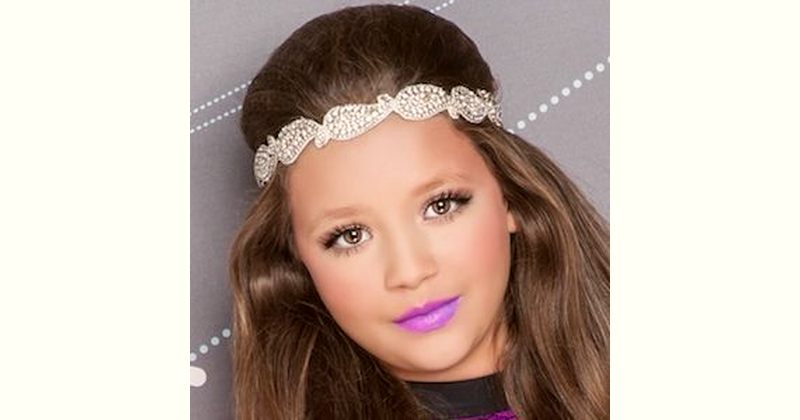 How old is Kristen Nicole?