Born Daniel Lawrence Whitney, this stand-up comedian became a sensation for the catchphrase “Git-R-Done!” His work on the Blue Collar Comedy Tour and in Disney’s Cars bolstered his fame.

He developed his trademark Southern accent after listening to his college roommates. His debut album, Law and Disorder, was released in 1995.

He played Larry McCoy in Delta force and voiced Mater in Cars and Cars 2.

His father, a Christian minister and a guitarist, raised him on a pig farm. He married Cara Whitney in 2005 and the couple had two children together.

He went on the Blue Collar Comedy Tour with Foxworthy. 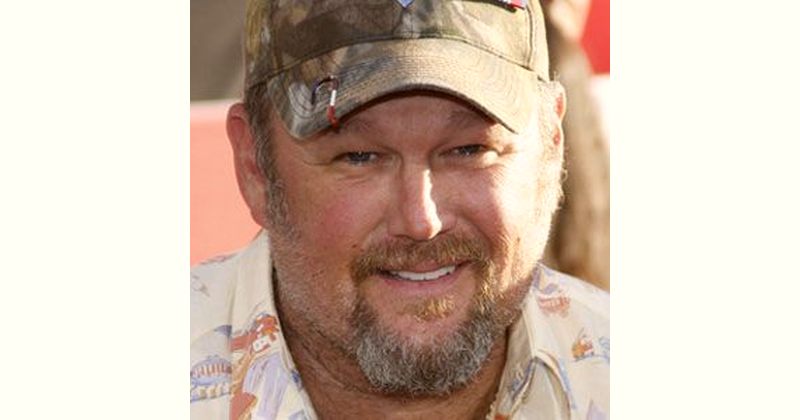 How old is Larry Cableguy?