English model, singer, and reality television personality who appeared on the reality show The Only Way is Essex from 2010 to 2012.

She first came into public view in 2010 when she joined The Only Way is Essex.

She published an autobiography called Secrets of an Essex Girl in 2013.

She grew up with family in Brentwood, Essex, England and had a relationship with ex-cast member Wright.

She appeared on Dancing on Ice and skated to Keys‘ song “Girl on Fire” in 2013. 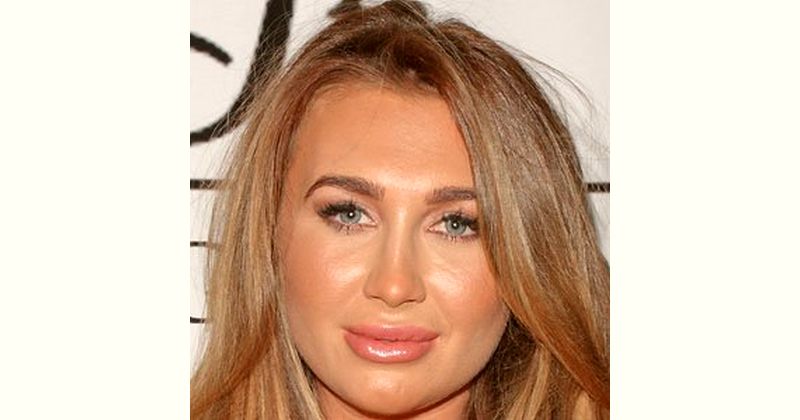 How old is Lauren Goodger?