Played Ruthie Camden in the hit television show 7th Heaven. She also played roles in Ghost Shark and Fading of the Cries.

She was a competitive equestrian show jumper and active supporter of the Cystic Fibrosis Foundation.

She played Zoe on The Secret Life of the American Teenager, a popular drama on ABC Family.

She has a brother named Chandler and a step-sister named Katelyn.

She acted alongside Woodley in The Secret Life of the American Teenager. 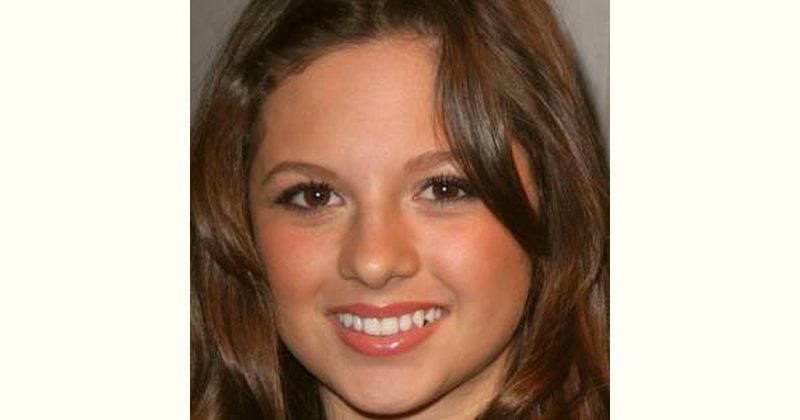 How old is Mackenzie Rosman?