Madden Ultimate Team and gameplay commentator on YouTube who specializes in the mobile version of the hugely successful  video game franchise. He has earned more than 850,000 subscribers.

He joined the YouTube world in January of 2015 and was able to accumulate 125,000 subscribers in his first year of making videos.

He established a strong presence on Instagram with more than 70,000 followers. He became the kicker for his high school football team.

His real name is Matt Meagher. He has a brother who has been featured on his channel, including in the video “Guess Who!? Signature Wager Vs. My Brother!?” 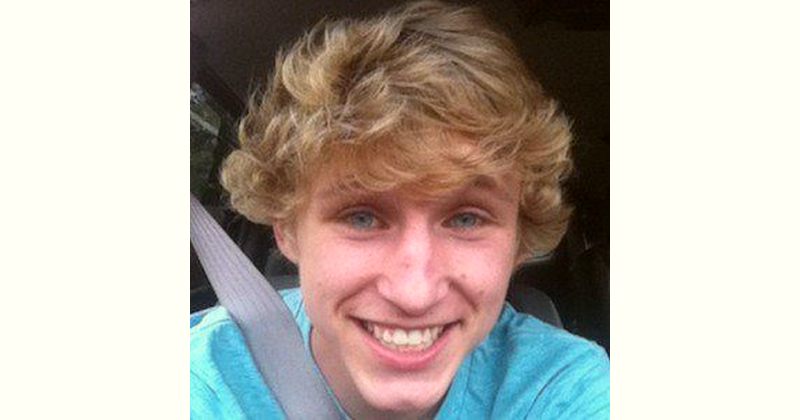