Rocketed to fame in 2016 after she was cast as Cheryl Blossom in the Archie adaptation  She also starred as Eliza in the fantasy film  Curse of Sleeping Beauty.

She earned her first acting credit in 2015 with a small role in The Hive. 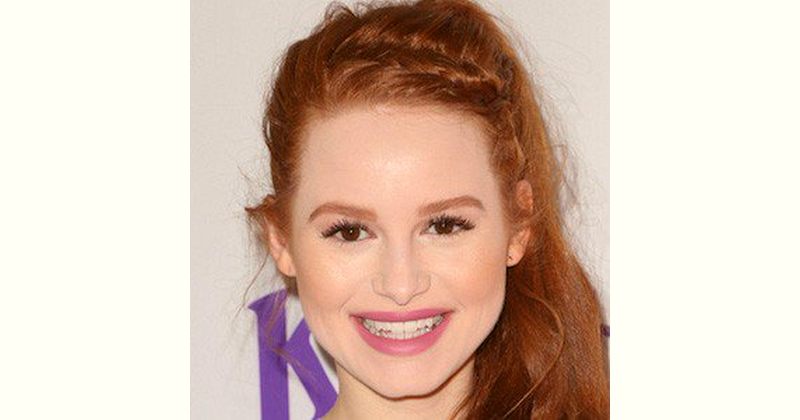 How old is Madelaine Petsch?