Actress who played Rose Hattenbarger on Hart of Dixie and is also known for her role as Dana Monohan on The Gates.

She was a competitive dancer in jazz, lyrical and ballet for six years.

She had supporting film roles in Traveling and The Iceman.

She grew up in Texas with parents who supported her acting and dance career. She has a brother.

She acted alongside Lillard in the 2012 TV movie I Am Victor. 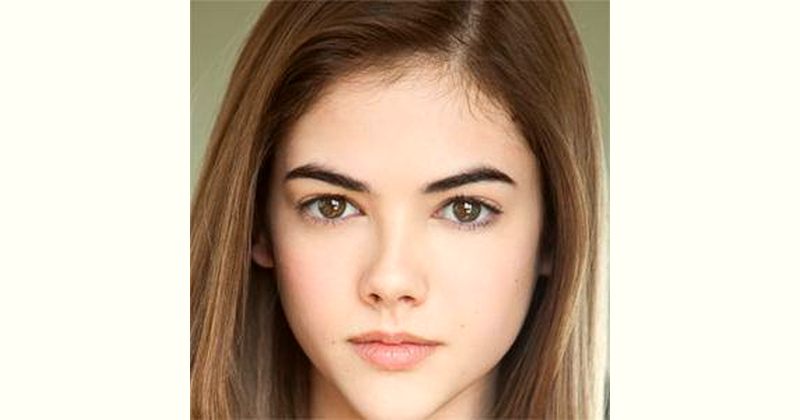 How old is Mckaley Miller?