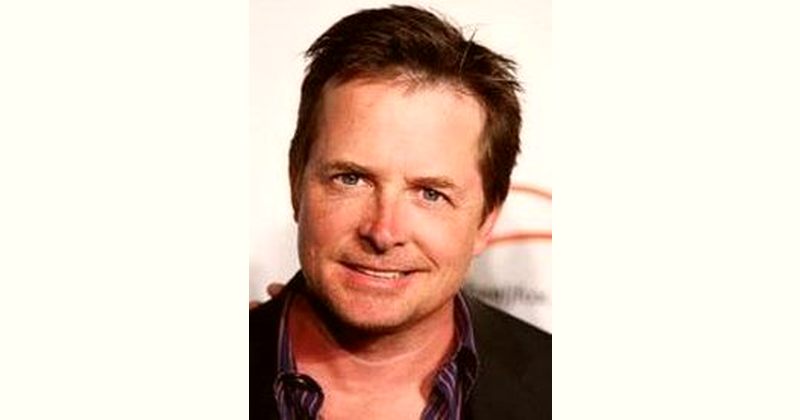 How old is Michael J. Fox?