Actor best known for his role as Tyler Lockwood on the hit CW series  Vampire Diaries.

He had his first television acting role at age 20 in an episode of Summerland.

He grew up in Montebello, California 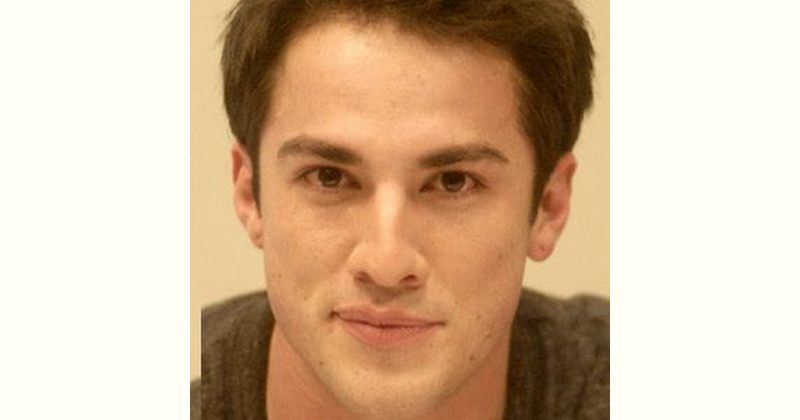 How old is Michael Trevino?