Canadian actor best known for his roles on the television series  The Next Generation and  Latest Buzz.

He earned his first recurring role at the age of eight on the series Little Men.

He had his first movie role in the 2011 family comedy Beethoven’s Christmas Adventure.

He has an identical twin brother named Thomas.

He co-starred with Cleese in the film Beethoven’s Christmas Adventure (2011). 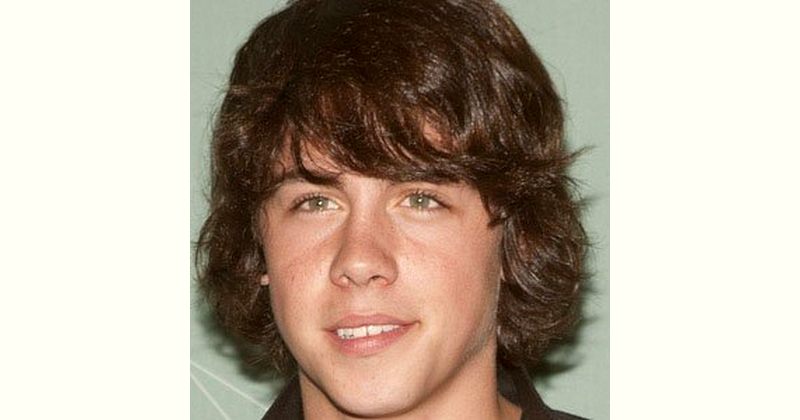 How old is Munro Chambers?