in US Vice President

A member of the wealthy Rockefeller family, he served as Governor of New York between 1959 and 1973. A moderate and a progressive, Republicans who had similar views were known as “Rockefeller Republicans.” 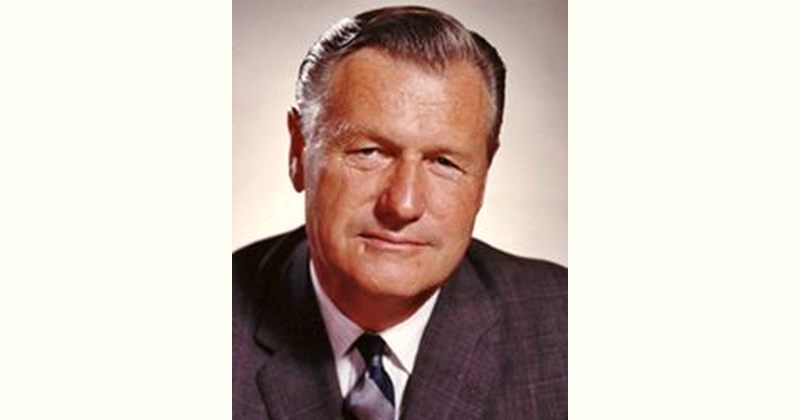 How old is Nelson Rockefeller?