Do you want to know Nicole Garcia’s Age and Birthday date? Nicole Garcia was born on 22 april, 1946 in Algeria.

Actress and filmmaker who appeared in more than forty French films between 1968 and 2012, including Selon Charlie, Un homme et une femme: vingt ans déjà, and L’adversaire.

Her writing and directing credits include Selon Charlie (shown at the 2006 Cannes Film Festival) and Going Away (selected for screening at the 2013 Toronto International Film Festival).

She was born in Oran, French Algeria. She has two sons, Pierre and Frederic.

She was directed by Sautet in the 1983 film, Garçon! 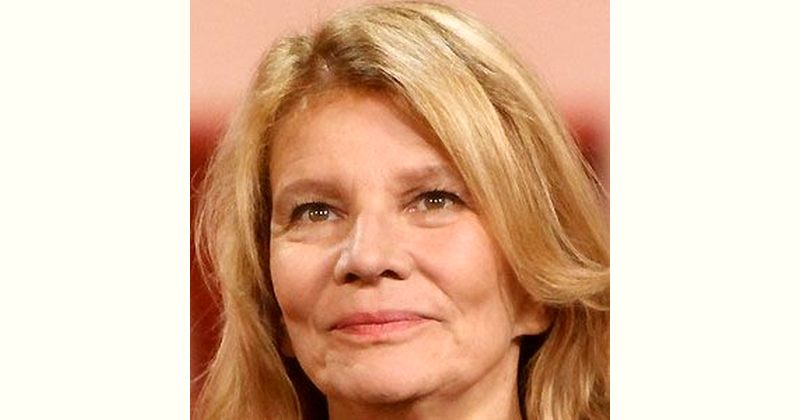 How old is Nicole Garcia?