Fashion model-turned-actress who played Rachel Gibson in the final season of Alias. She also played Uhura’s roommate, Gaila, on Star Trek. In 2005, she appeared in  Amityville Horror.

She planned on becoming a Wall Street analyst.

She graduated from the Ivy League Columbia University with a double major in math and economics.

Her first film role was in the sequel to the 1994 Carrey comedy Dumb and Dumber. 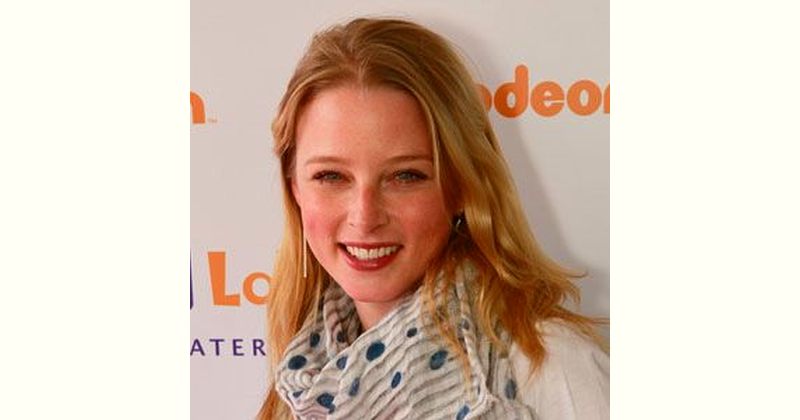 How old is Rachel Nichols?