Forward who helped Porto win the 2004 Intercontinental Cup. He was a member of the Portuguese national team from 2003 to 2012. He began playing for Besiktas in 2015.

He helped the Portuguese U-17 team win the UEFA Under-17 Championship in 2000.

He has two sons, one with wife Daphne Quaresma.

He replaced Ronaldo, who was injured, in the Euro 2012 qualifying matches. 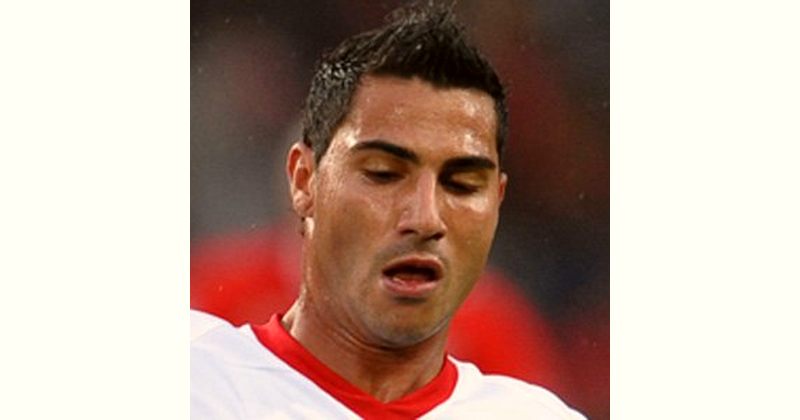 How old is Ricardo Quaresma?